Why People in Ikaria Live Longer

Icaria, also spelled Ikaria, is a small Greek island in the Aegean Sea and is considered one of the top five “blue areas” in the world.

Blue areas can also be found in Sardinia in Italy, Okinawa in Japan, Loma Linda in California, and Nicoya Peninsula in Costa Rica, where people often live to old age. In particular, a study in April 2009 showed that Ikaria is the place with the highest percentage of 90-year-old people on the planet, and nearly one-third of people can live to their 90s. In addition, the Ikarians “have reduced the incidence of cancer by about 20%, the incidence of heart disease by 50%, and there is almost no dementia.

80% of longevity is due to a healthy diet and lifestyle, and only 20% is due to genetics. The risk of dying from the number one killer disease (such as cancer, heart disease, diabetes, Alzheimer’s disease) increases exponentially with age. But this is not the case for blue areas like Ikaria, where people can live healthy and happy lives even in their 90s.

In other words, the message of this article is: “Do what you like to do! Enjoy your life!” However, when you are in a traffic jam and have student loans, it is impossible to apply this message, but a secret of the blue area is added to your daily life, which comes directly from Ikaria. what is that? Well, while enjoying your herbal tea, the miracle of “magic” herbs even got stuck in a traffic jam while waiting for a loan at home.

So, today we will discuss some of the health benefits of Ikaria’s local herbs and herbal teas:

(Mentha) has the highest antioxidant value among all foods. The term “mint” is the general name of the mint family, including spearmint, mint, orange mint, apple mint, pineapple mint, etc. You will be surprised to know, but there are now 182 clinical trials studying the effects of peppermint on cancer, high blood pressure, and more diseases. The anti-inflammatory effects of peppermint may help relieve some symptoms of allergies and colds. It calms the digestive tract and improves digestion. Some people say it helps with irritable bowel syndrome (IBS). In addition, the essential oils in peppermint (as well as thyme, oregano, cinnamon, and cloves) have been found to have strong antibacterial properties against several food-borne bacteria and fungi.

It stimulates immune function and improves circulation, especially for the brain and digestion. In traditional medicine, its anti-inflammatory effect has been used to prevent asthma attacks. According to reports, rosemary (Rosmarinus officinalis L.) extract has a variety of important biological properties, such as liver protection, anti-diabetic, antioxidant, anti-proliferation, anti-viral, anti-bacterial and anti-depressant. For example, some of the diterpenes rich in carnosic acid and rosemary (and sage) seem to have anti-obesity effects (including body weight and lipid-lowering effects). Currently, 107 clinical studies are studying the effects of rosemary on the following aspects: immune system and related diseases, obesity, cardiovascular disease, allergic rhinitis, urinary tract infections, etc. Rosemary, oregano, marjoram and thyme are culinary herbs derived from members of the Lamiaceae plant family, which also include basil, mint, sage, lavender and so on.

It is a medicinal plant in the Lamiaceae family. It is an aromatic herb native to the Mediterranean region, but is now widely distributed around the world, and has been used in traditional medicine to treat epilepsy, ulcers, gout, rheumatism, inflammation, dizziness, tremor, paralysis, diarrhea and Hyperglycemia. Generally speaking, sage helps maintain healthy blood sugar levels and preserve memory and cognitive functions. The purpose of this review is to summarize the published clinical trials that have evaluated the effectiveness and safety of sage in improving cognitive ability. The results show that sage can improve healthy subjects and dementia or cognitive impairment. The patient’s cognitive ability plays a beneficial role.

Emerging evidence shows that dandelion and its components have antioxidant and anti-inflammatory activities and can produce a variety of biological effects. The acute anti-inflammatory activity of dandelion was evaluated by studying the protective effect of methanol root extract on the inhibitory activity (86% inhibition) of leukotriene B4 (a bad guy! inducing and amplifying inflammation) produced by white blood cells in response to white blood cells. Inflammatory mediators.

In addition, other authors have demonstrated that dandelion leaf extract has anti-inflammatory activity in the central nervous system, which can be demonstrated by significantly inhibiting tumor necrosis factor-alpha (involved in systemic inflammation) and interleukin-1 (a key factor in inflammation) . The regulation of inflammatory processes) is produced by primary cultures of rat astrocytes.

Under the auspices of 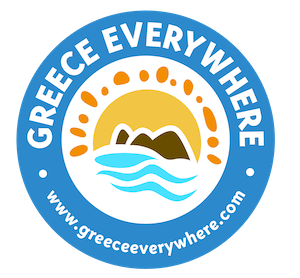 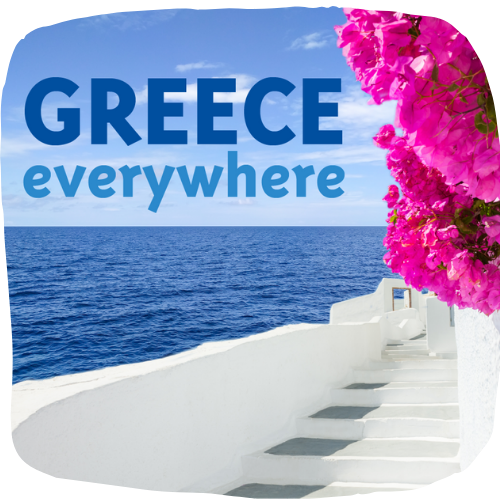